[Our News] – Light Up The Dark: An Artwork About Pandemics

Light Up The Dark, an artwork that IGB Media has created together with Seraphim Music Studio where in this work IGB Media wants to tell about the situation experienced during this pandemic. Feelings of sadness, fear of loss, and loneliness always haunt. But on the other hand, there is also the spirit and hope to get through this pandemic.  That’s the message IGB Media wants to convey in this video.  IGB Media has always created works that not only focus on getting the message across but also create aligned emotions so that people watching our videos can feel the same way. IGB Media visualizes the work that Cleo and Cosmas, composers at Seraphim Music Studio, had created into a video campaign. With the creation of this video, IGB Media wants to invite people to rise again and fight together against this pandemic. 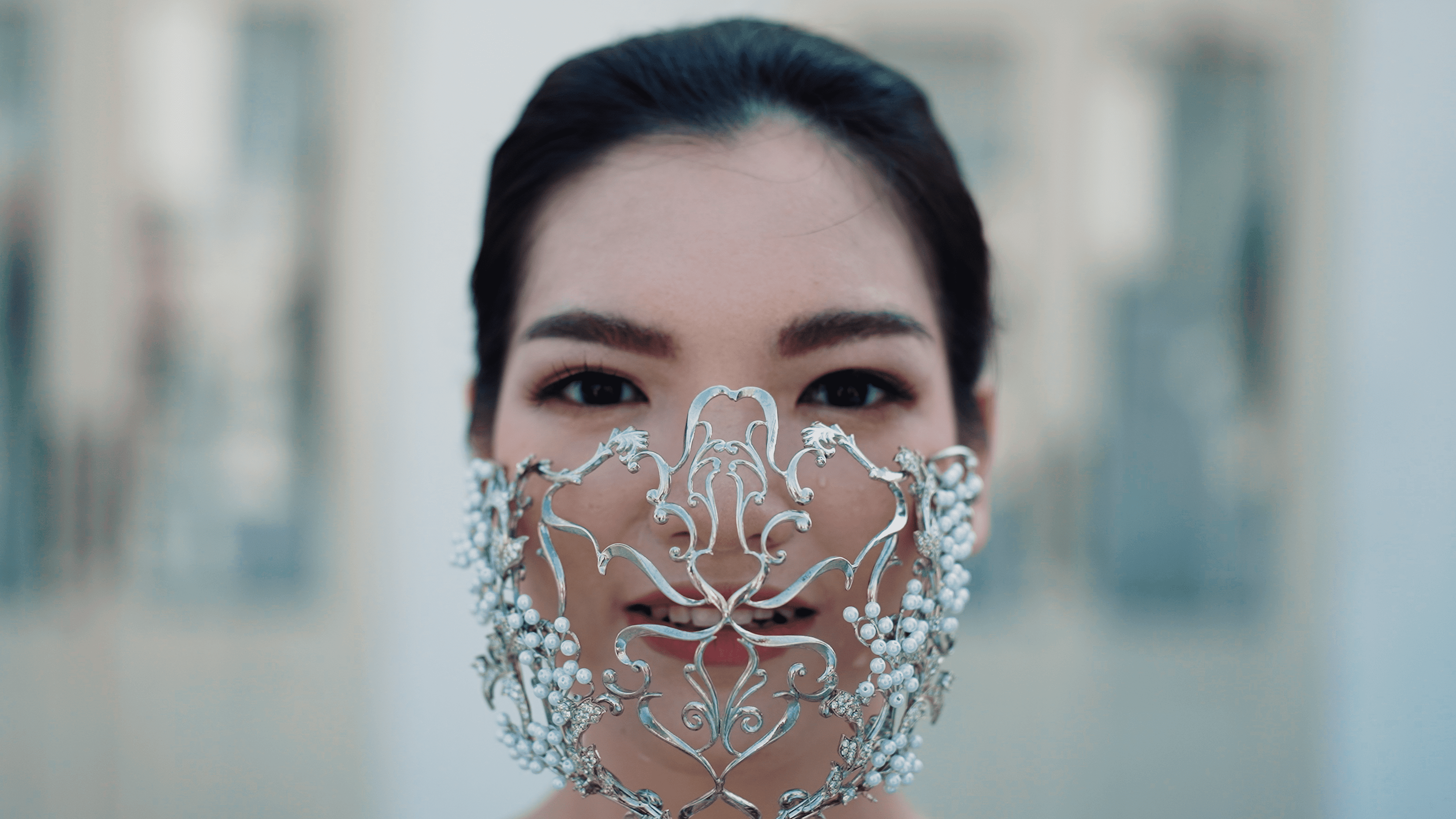 Tiffany Roselin who is a fashion designer, makeup artist as well as creative director, and story concept in this video makes a story concept that initially tells how the situation before the pandemic emerged; A sense of happiness and love, living activities as usual, and living a colorful life. Meeting friends, being with loved ones, and also getting together with family is common for all of us before a pandemic. It is depicted through the dance and dress used by the main dancer, Helena Aprilia. Tiffany has designed and created the first dress with a combination of bright colors and floral motifs. Moving on to the next scene, IGB Media created a new atmosphere where Helena wears a gold and copper dress that showed living conditions after the pandemic. The feeling of sadness, loneliness, the fear of losing, we describe through dances and dresses worn by Helena. At the end of the story, IGB Media re-creates a new atmosphere. Helena wears a brightly colored dress that has been designed by Tiffany and wears a mask that wants to illustrate that what we have been experiencing today will surely find a new meaning of gratitude and happiness. 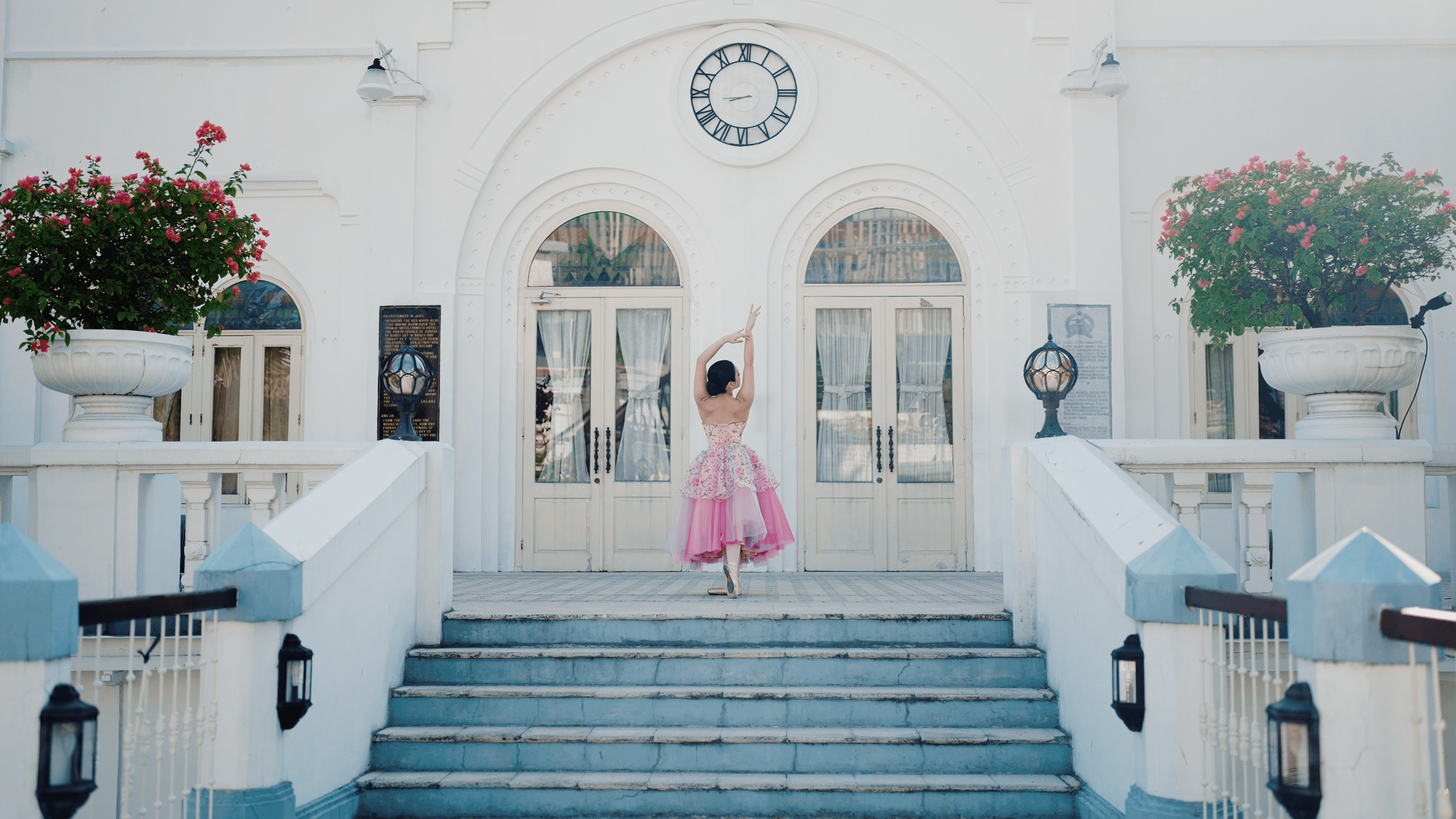 This work created by Cleo has tremendous emotional turmoil and depicts pandemic situations and this makes IGB Media want to visualize the song into a video especially because IGB Media sees a lot of people begin to lose faith in new hope. IGB Media worked on this video starting from creating ideas and creating story concepts that take less than 2 weeks, then preparing equipment for shooting, and setting up videos and movements. On August 11, IGB Media conducted a shooting process that only took 1 day followed by editing for 5 days, until uploading this work to IGB Media social media. The process of making this video takes a very short time which is less than 15 days. This is the biggest challenge for the IGB Media team in the making of the Light Up The Dark video. But in the end, the video was done well.

Musical theater artwork from IGB Media’s collaboration with Seraphim Music Studio has been uploaded through YouTube and Instagram IGB Media on August 17 to coincide with Indonesia’s Independence Day. IGB Media hopes that this video can have a new positive impact on the entire society in accordance with the campaign that has been made namely Unwavering Positivity.

[Education] – What Do Digital Marketing Agency Do for Your Business? [Education] – Reasons Why Company Should Use Digital Marketing Production & Agency 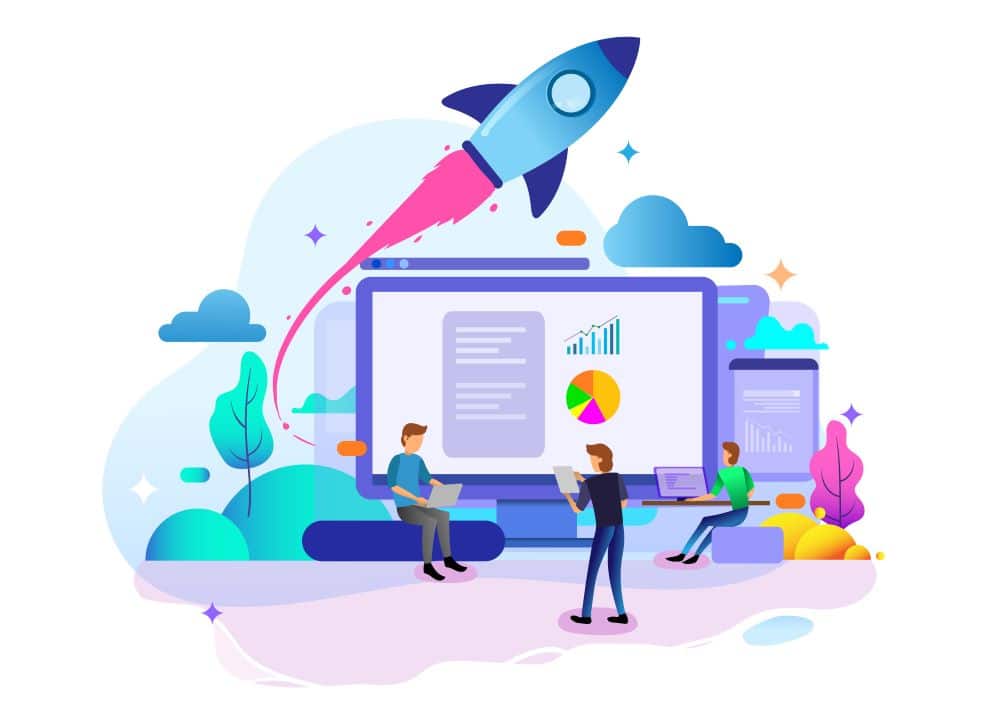